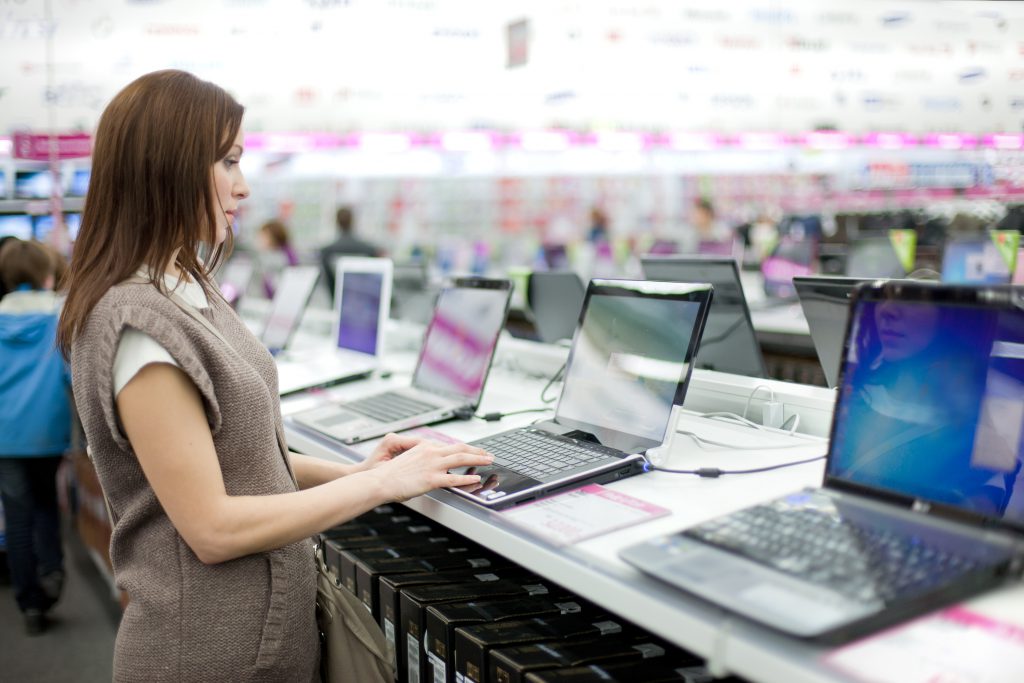 The refresh cycle for computers has been long anticipated, and it’s about to kick into gear.

However, what’s interesting is that consumer spending on computers is still bigger than corporate purchases, as detailed by a report that has been issued by Gartner.

The business expects a good growth rate around the world for the computer market, and a secondary report indicates that sales are so far off to a strong start.

Gartner predicted that sales for computers would reach more than 350 million in 2010, which is an increase of 22% from roughly 308 million computers that were sent out in 2009.

The personal and home computer market is set to grow more than 29%, while computer sales for professionals will increase 13%.

Ranjit Atwal, who is a researcher at Gartner, said, “PC demand in the consumer segment continues to strengthen even though the global economy remains uncertain.

Consumers are now viewing PCs as necessities rather than luxury items.

In the downturn, PCs remained the electronic device of choice on which to spend household income in mature markets, and we do not expect this to change either in 2010 or beyond.”

Atwal continued by saying that computers getting older, as well as an increasing number of people using Microsoft Windows encourages the sales, especially in the business industry.

Bigger businesses usually replace their computers frequently, which resulted in an uptick in sales in late 2010 and early 2011.

Gartner has a optimistic report to give on the sales of servers, and discovered through its research that mobile computer sales did really well.

According to the research that Gartner has done, this is the highest growth increase in years.

However, it’s not completely fair to compare the two, because back in 2009, we were still recovering from the 2008 GFC. The massive gains come off of terrible lows that occurred just a few months previous.

The biggest growth driver was shipments to consumers, but there was still growth on the professional side of things as well.

Gartner thinks that there should be even higher growth in 2011, as the cycle refreshes itself.

Netbooks and notebooks have a huge part to play in this, making up 71% of year on year growth.

However, as people started to realise that notebooks were somewhat limited, this slowed the growth of this particular PC product.

The ASP for mobile PCs is expected to stabilise as sales into the professional market will grow, resulting in slightly higher ASPs compared to consumer mobile PCs.”

Hazy Outlook for Netbook in Particular

With Dell and HP, they found themselves below the sector average, but despite this HP is still the strongest company, selling more than 9 million units.

The rate of growth for netbooks is predicted to slow somewhat over the next few years. However, the industry is still predicted to increase by 30%.

The biggest reason for a dip in notebooks is that there is pressure expected on this particular item from low voltage notebooks which offer a longer battery life, which is going to be preferable for the majority market to more heavyweight counterparts.