Last Updated: September 16, 2021
The director of open source recruiting company Hot Linux Jobs Brent Marinaccio knows what’s going on behind-the-scenes. The company based in Georgia works with companies that are looking for experts on open source.
146
SHARES
FacebookRedditLinkedinTelegramWhatsappTweet Me 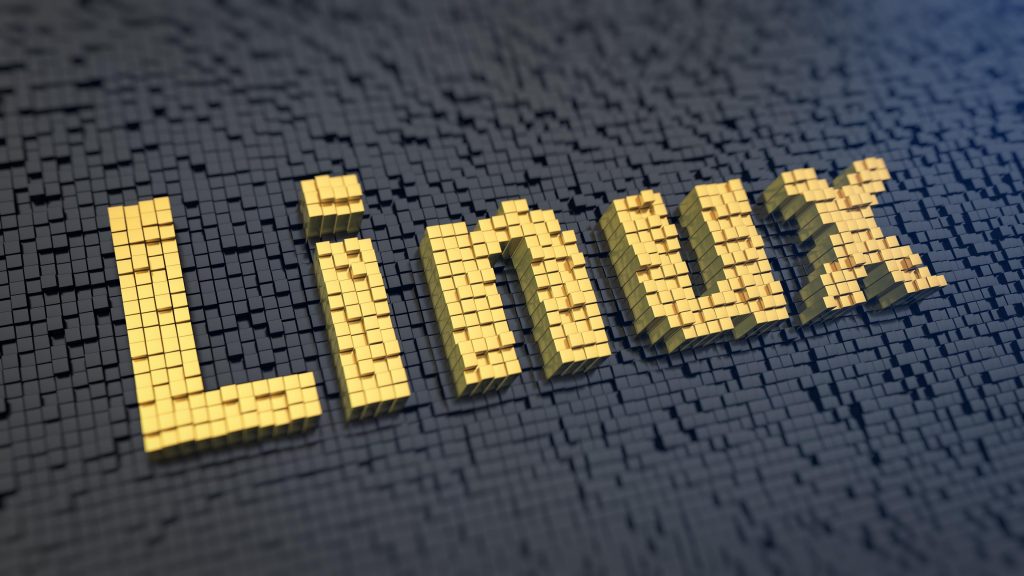 Of course, Linux is free – so the developers don’t get paid very much for it, right?

The director of open source recruiting company Hot Linux Jobs Brent Marinaccio knows what’s going on behind-the-scenes. The company based in Georgia works with companies that are looking for experts on open source.

He gets calls all the time from employers who are looking for professionals in Linux software, and his firm usually juggles more than 50 openings at once.

Marinaccio says, “Most of the positions that we work on are going to pay at least high five-figure and up to $150K base type area.” Companies pay the firm a fee to find the experts, which means that the listings tend to be limited to senior and mid-level posts.

So, these Linux jobs are not just paid really well, but they are increasing in value.

Marinaccio says, “If you went back two years, and using the Linux kernel engineer as an example, for a lot of the positions the low end of the range might be $100K, and at the high end of the range companies had a hard time breaking the $120K barrier – maybe they’d get up to $125K.”

“Linux salaries have been pushed higher by the law of supply and demand.”

The supply is still short.

Given the lucrative wages, someone who is just starting out in the Linux developer arena might be wondering how they can land such a position, and what’s the best open source for payout? Ruby? The kernel?

He recommends looking within yourself, so see where your skills and talents lie. At the end of the day, he says that what’s most important is being able to do what you like to do.

One of the first steps is to become a prominent member of a project that includes members from other software companies, like Google and IBM.

If you get involved with people like this, it’s only a matter of time before you’re also offered a similar position.

Marinaccio explains, “That’s the beauty of open source – you have seen individuals in a fairly short amount of time, something that couldn’t be done necessarily if coding proprietary software, you see someone climb ten rungs of the ladder. It might take them years to do that inside a corporation.”

Marinaccio doesn’t want to discourage enthusiasts of open source to be part of small operations. But he just says that if you want to go for the smaller stuff, don’t expect too much from it.

You want to make careful, well-thought-out choices about where you are trying to grow your reputation. At the end of the day, your name and what you contribute to where you become what you are most associated with. They become your brand.

Open source has become the ‘darling’ of the data center over the past few years, which is why there is such an influx of Linux jobs. Obviously, it doesn’t cost a lot, and it’s super customizable, which is appealing to the masses.

One factor that you might want to look at that could end up impacting Linux wages in the long-term is the limitless array of younger developers who are now drawn to it.

Back in the day, interest was low and down to a few developers who were super niche. Now, it’s somewhat mainstream, and everyone is trying to get a piece of the pie. Even VPNs for Linux Ubuntu are a thing.

This means that there’s every chance that Linux salaries could go down at some point, due to a fluctuation in demand vs. supply. But, for now, it remains a lucrative standpoint for any budding developer who is trying to make it into the big leagues.