How to Stand Out in the Mainstream Music Industry

Last Updated: October 2, 2022
If you have a dream to be a mainstream music artist at some point, then you need to know how to stand out. Let’s discuss the method of how you can write a popular song that stands out, no matter what niche you are creating music in.
187
SHARES
FacebookRedditLinkedinTelegramWhatsappTweet Me 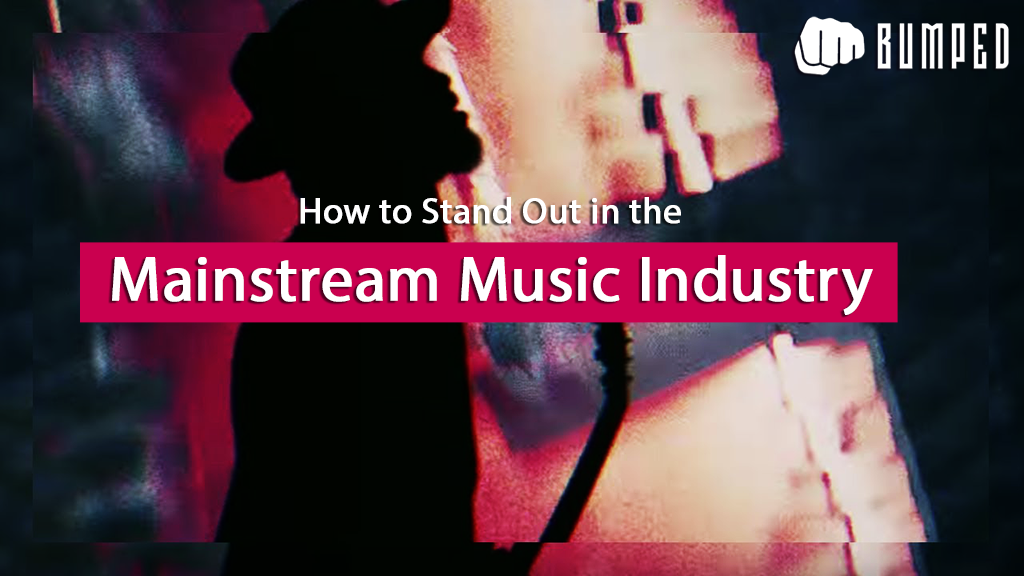 It’s no secret that the music industry is really competitive.

This means that before launching a new single, the majority of artists out there know that there are many other singles being released at the same time they’ve got to compete with. This means that there’s a very small chance that your music is going to stand out.

However, this doesn’t mean that it isn’t possible. If you have a dream to be a mainstream music artist at some point, then you need to know how to stand out. One way is to absorb as much as you can from mainstream content and incorporate these features into music.

With this in mind, let’s discuss the method of how you can write a popular song that stands out, no matter what niche you are creating music in.

Resource Contents show
1) Why Breaking Down Hit Singles is So Important
2) What’s Trending ?
2.1) Be Obvious with Your Song’s Theme
2.2) Make Your Music Stand Out with Every Line
2.3) Change the Length of Your Lines
2.4) The Number of Lines Between Chorus and Verse Should be Different
2.5) Make Your Melody Colorful with Some Chords
3) Final Thoughts
3.1) Related

Why Breaking Down Hit Singles is So Important

Again, if you are an aspiring musician who’s been in the industry for a while, you might have already noticed that trending music tends to follow a particular pattern. It’s these various similarities throughout the last few decades that have created the different mainstream sub-genres.

This means that you can refer to arrangement as a guideline that you can adopt as a music artist within a genre. We live in a world where consumers are exposed to many different distractions and multiple selections of music every second, which is why you need to act quickly.

If you go and check out the music charts right now, you will notice that most songs don’t have an intro that is longer than 15 seconds. You will also notice that the first verse transitions immediately into the chorus. This means that the course will be sampled 60 seconds into the song.

This is because people have a limited attention span these days, so the quicker your song progresses, the more it will stand out. The majority of musical chart toppers out there stick to guidelines, including a short intro, a transition to the first verse and then the chorus, a transition to the bridge, then the climax, and then a conclusion.

So, for the first time in history, Hip-hop is now the most popular genre in the mainstream music industry, beating out pop music in 2018. This is why a lot of record labels and artists out there have adopted some of the most common features of hip-hop music to make the most of this new wave.

This is why most hits at the top of the charts these days have some sort of presence of a sub-bass instrument, and most of the time they will use a bouncy drum groove, as well as syncopated snares. There is also typically the presence of dark, minor maladies.

Another genre that is trending in the mainstream music industry is island music. It appears that mainstream consumers seem to prefer songs with instruments such as electronic drums, synth basses, and melodic synths.

However, the classics such as guitar and piano still hold their own and are usually incorporated in there somehow. With what’s trending right now in mind, let’s discuss the top practices that you need to incorporate when writing a hit single.

Be Obvious with Your Song’s Theme

Remember, you don’t have a lot of time to capture your audience’s attention, which is why they need to know what your song is about within the first two lines.

Make Your Music Stand Out with Every Line

You’ve probably asked yourself the question: what does it take to make my music stand out? The answer is the credibility of your verses and lines. Does each line hold a meaning when you read them out loud, and do they make sense without including other lines in the song? The point is that every line needs to be comprehensive and be able to stand on its own.

It should be a complete picture of what your song is about, without relying on other lines. This doesn’t matter whether you are writing a love song, or an ode to hip hop, the rule stays the same.

Change the Length of Your Lines

Are you struggling to figure out how long your line should be? Don’t worry, there is a simple solution to this. All you have to do is get a sheet of paper and draw a box on it. Within this box, begin to write your lyrics. The concept is that if most of your lines touch the right-hand side of the box, then they are too long.

When your lines are too long, they tend to have less rhythm, which is going to put people off. Additionally, while you don’t want your lines to be too long, you also don’t want them to all be the same. Mix things up a bit but remember to keep in line with the tempo.

The Number of Lines Between Chorus and Verse Should be Different

One mistake that a lot of amateur musicians make is having the same number of lines in both the verse and the chorus. The reason why this is such a big mistake is that you don’t leave your audience any room to figure out which is which.

As a general rule, your chorus should always have fewer lines than your verses. This is because your chorus is the catchiest part of the song, so you want it to be easily memorable.

Make Your Melody Colorful with Some Chords

Using chords properly is going to help you figure out the flow of your song, which will determine whether it’s trendy or not. Of course, your song should remain diverse, but not to the point where you are taking your listeners all over the place.

At the end of the day, if you are trying to create another hit for the mainstream music industry, you need to figure out what’s going on with other trending music out there. Remember though, that you don’t need to incorporate everything that you hear. Just make sure you stick to a style that suits your persona, and what you are passionate about.

Make the most of trends, but don’t lose the essence of your music in the process. Ultimately, making music for your fans is all about being unique, and noticing what’s trending and what’s not.

Combining these two is going to result in a hit at some point, even if you have to put out 50 tracks before you get there. Good luck! 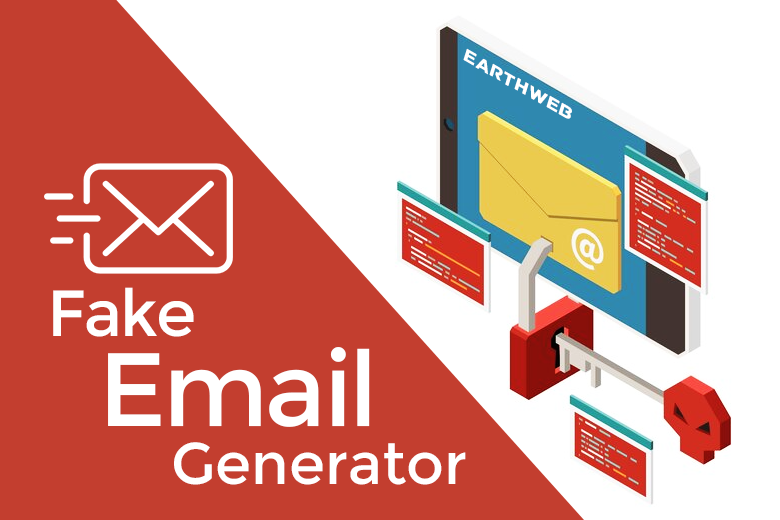 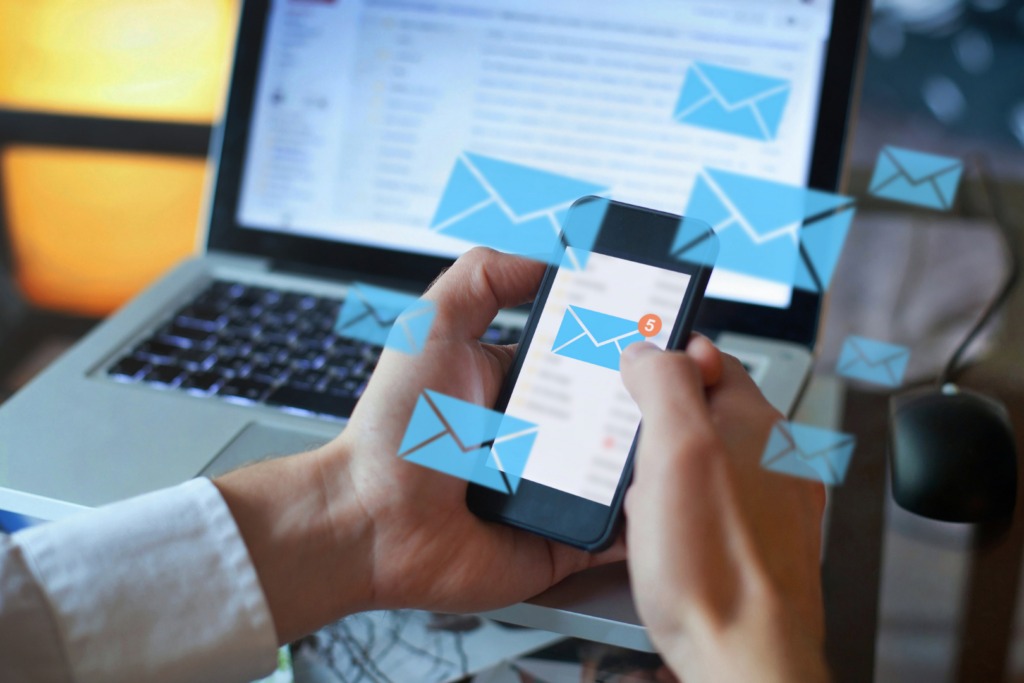 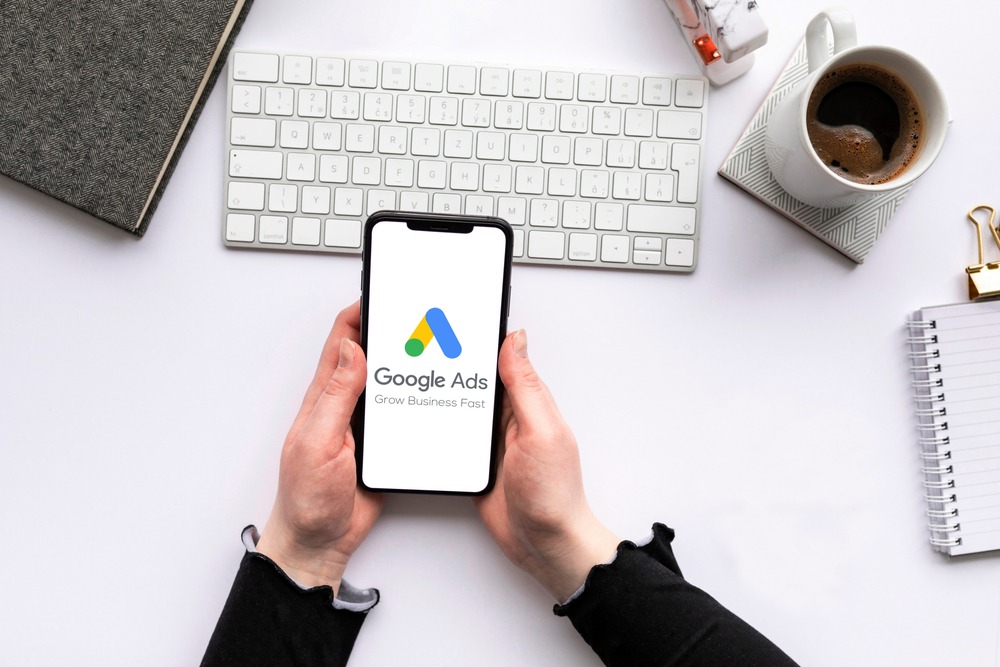 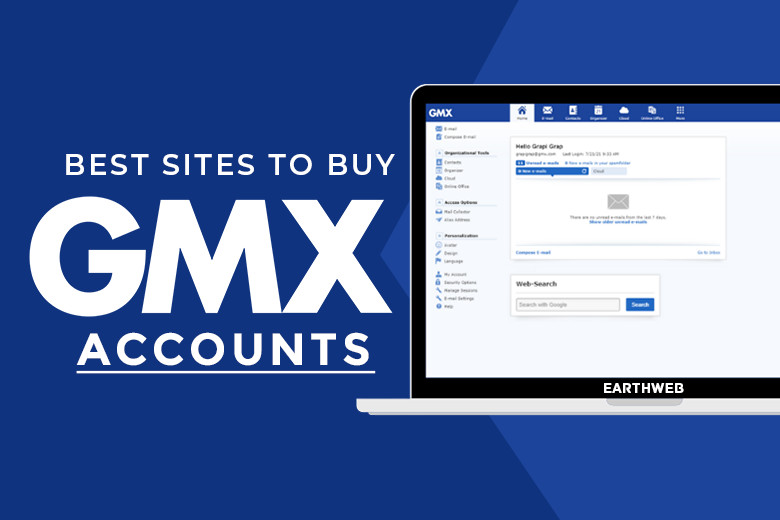 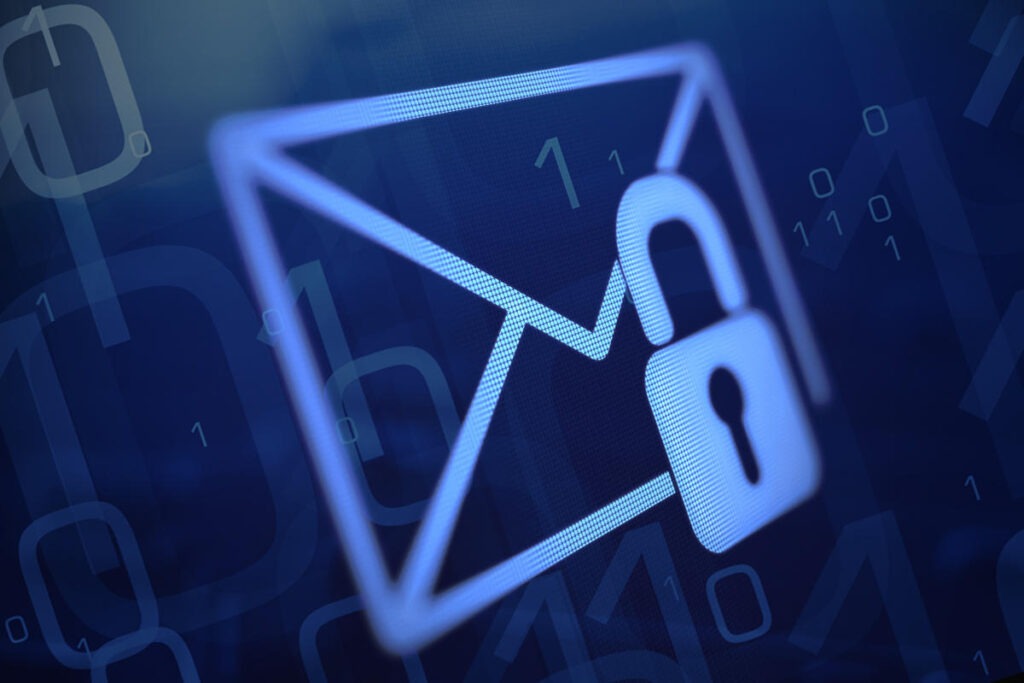 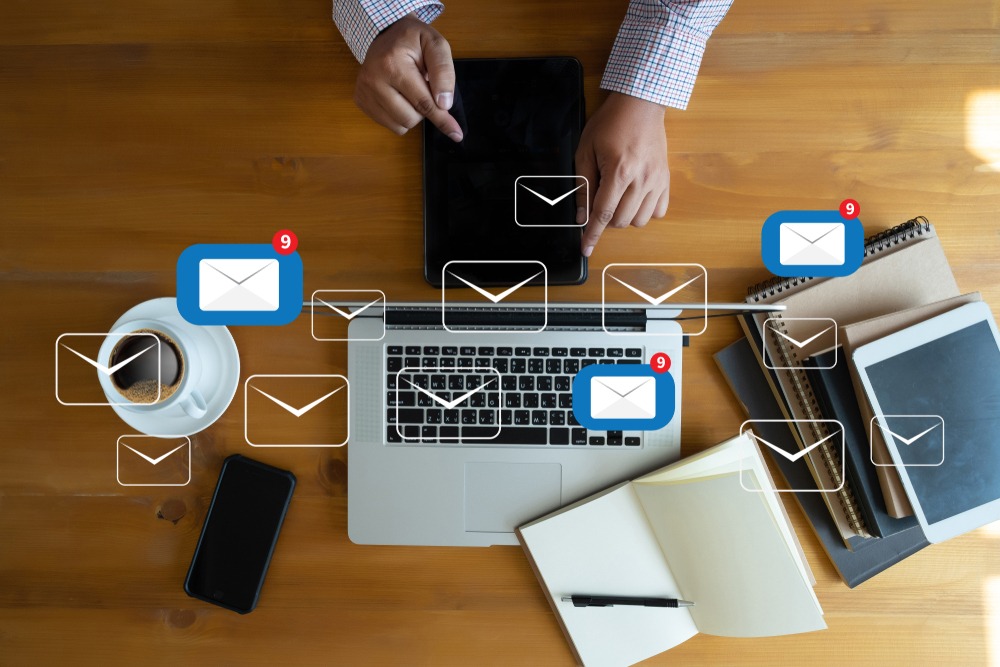