How to kick with proper form 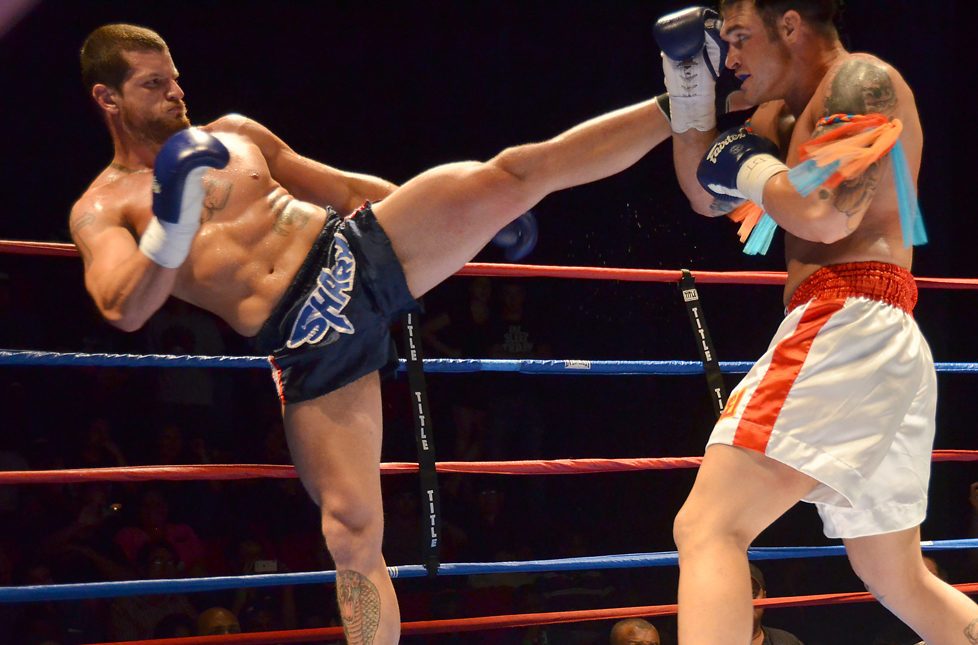 While Muay Thai allows the use of 8 limbs uses fists, shins, elbows, and knees. The roundhouse kick is the most common used kicking techniques in combat sports.

Unlike other martial arts and fighting styles such as Taekwondo that use the foot to kick, Muay Thai uses the stronger, harder shin bone. It is believed that this enables a more powerful strike with less susceptible to injury.

How to make your shin bone stronger without getting injured

Legendary fighter and showman Buakaw Banchamek’s popular video of him kicking down a banana tree in the jungle made everyone believe that all Thai fighters utilized this training method to make their shin bones stronger. However, this is untrue as it can lead to injury. In fact, in order to develop kicking power, it is important to train on the heavy bag.

Thai fighters and trainers believe that running helps in order to build strong legs and enable powerful kicks. Famous Thai fighter Nong-O would run before and after training and Sam-A would run up to 20 km per day, as both undoubtedly believed in the benefits that running had for their kicks.

In order to be a great Muay Tae fighter (kicker). It is important to kick with the correct form. When kicking, step outside your opponent at a 45-degree angle with your front foot. It is vital to be on this foot’s toes when you kick. This will enable you to rotate easier.

Push off from the ball of the foot on your kicking leg and swing your arm that is on the same side while rotating your body explosively. The other arm should be used to guard your head against a counter attack. Remember to kick with the shin of your foot.

Watch the best and learn

Like every other technique, you have to constantly drill your kicks in order to improve your technique. Apart from shadow boxing in front of a mirror, it also helps to train on a heavy bag, kick pads or drill with a partner.

Sam-A Gaiyanghadao and Nong-O Gaiyanghadao Both of who are regarded as two of the best Muay Thai fighters in the world are also known for their incredible kicking techniques. Sam-A has a really exciting fight style and was known for his lightning-fast left roundhouse kick that was his signature move.

Nong O was known as one of the most aggressive and technical fighters in history. He also was known as the most beautiful kicker in his era because of his stunning roundhouse kick that he could execute from both stances. It is very beneficial to watch videos and analyze the techniques used.

PrevPrevious ArticleIs Yoga the Magic Bullet for Your Back and Neck Pains?
Next ArticleHealth Benefits of TurmericNext 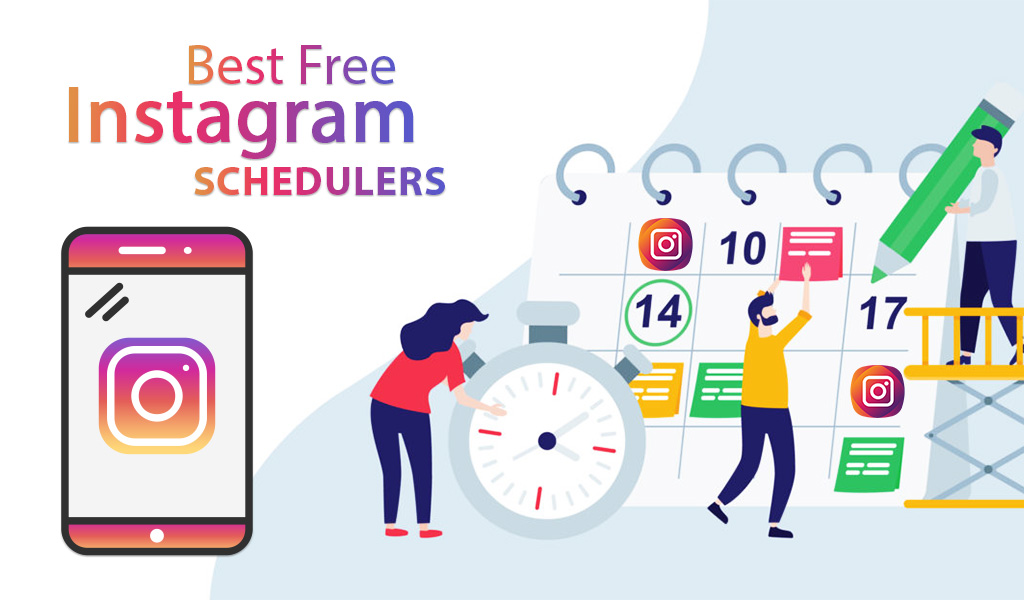 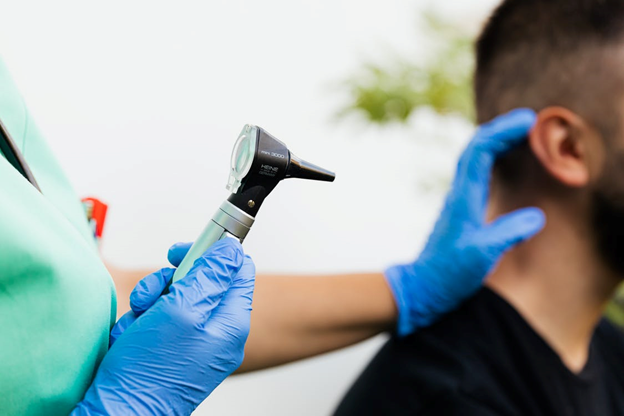 A Handful of Tips to Help with Hearing Aid Costs 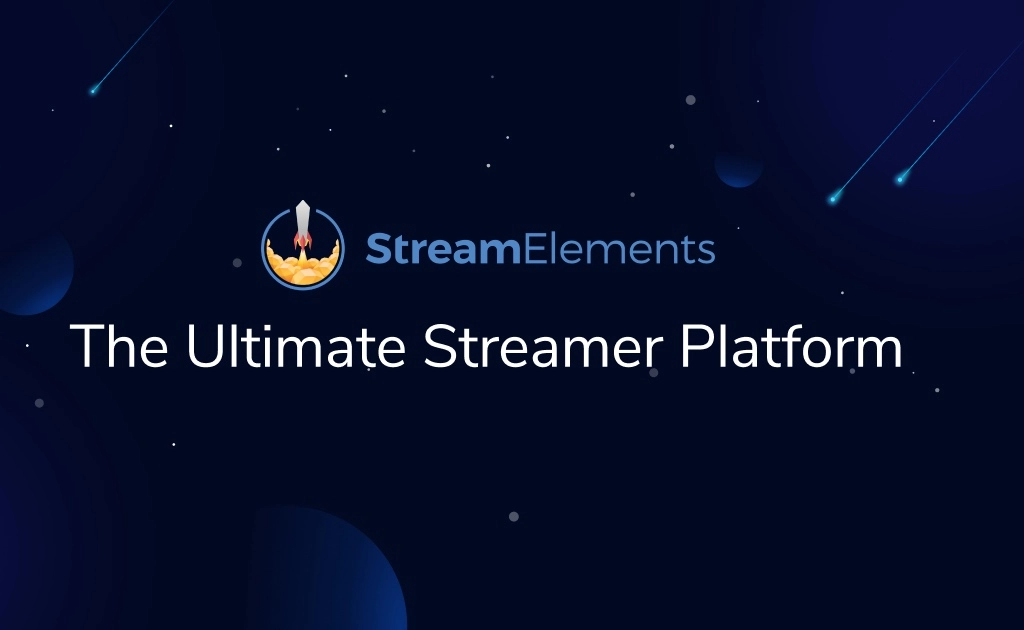 StreamElements Review – Does it Work? 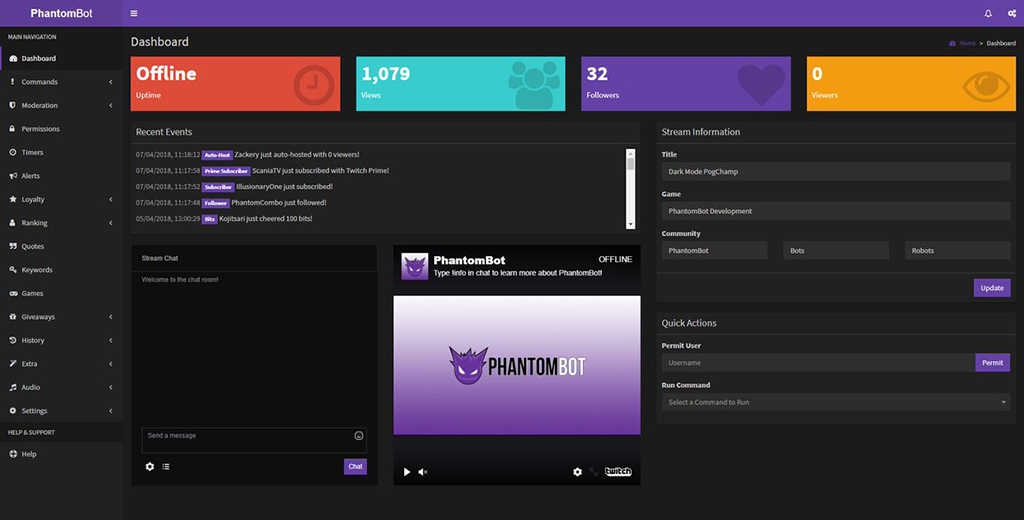 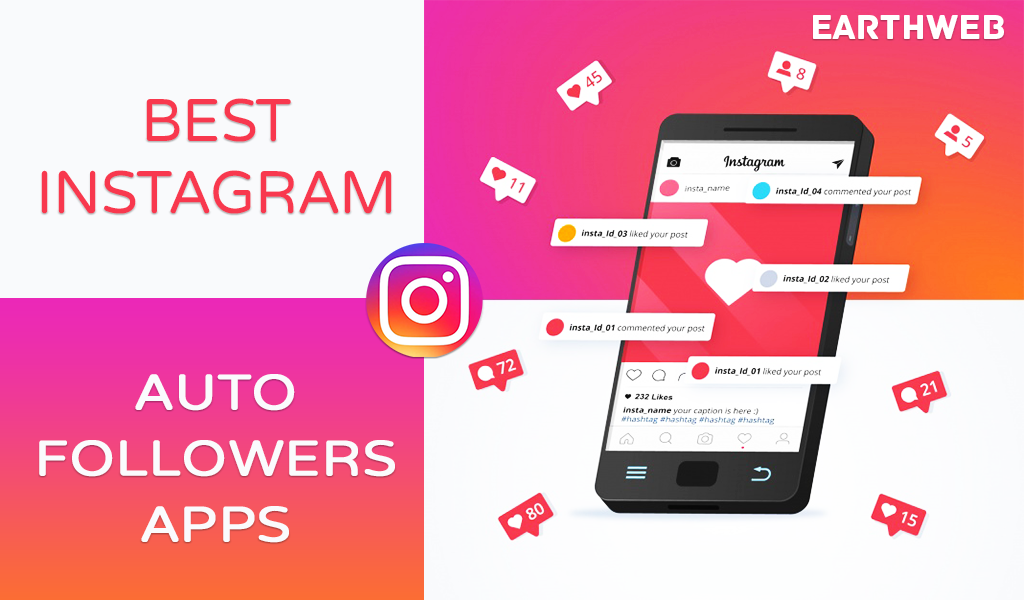 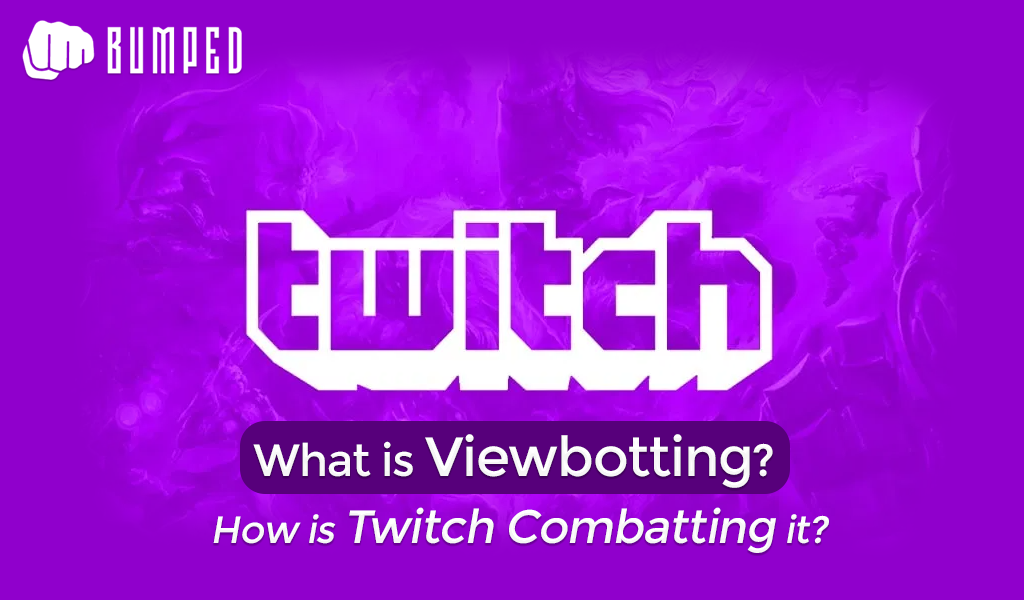 What is Viewbotting? & How Twitch Is Fighting It

How to Make Duets on TikTok on Android

Are Roku Devices Still Worth It For Streaming In 2021?