How to Get More Spotify Plays and Saves

Last Updated: October 22, 2022
Putting your music on Spotify is one thing but being successful with it is another. Here are some easy tricks and tips to help you gain more streams.
166
SHARES
FacebookRedditLinkedinTelegramWhatsappTweet Me 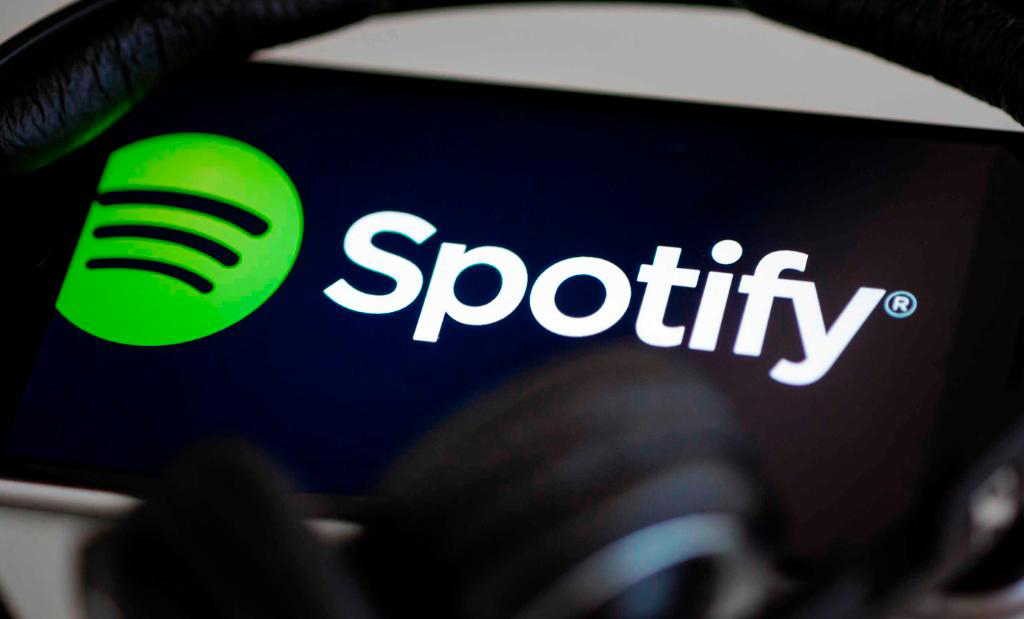 Putting your music on Spotify is one thing but being successful with it is another. If you’ve been around for a while, then you might be feeling jaded at this point at the lack of consistency when it comes to your engagement on Spotify.

If you don’t know where to turn when it comes to getting more Spotify plays and saves for your music, let’s talk about it. Here are some easy tricks and tips to help you gain more streams.

Resource Contents show
1) Catalogue Consistency
2) Make it Stand Out from the Start
3) The Shorter the Better
4) Spotify for Artists
5) Make the Most of Your Distribution Company
6) Use the ‘Splice’ Approach
7) Think Long-Term Over Short-Term
8) Cover That Cover Art
9) Forget About Junk Playlists
10) Social Media
11) Final Thoughts
11.1) Related

The majority of artists on Spotify tend to sit on their songs, and only release several or sometimes just one a year. However, on Spotify, it is in your best interest to get all of your songs onto the platform at once. This is because when you do have a single that your listeners love, they will start looking for what else you’ve got to offer them.

If a listener visits your page, and you’ve only got one song for them to listen to, they are quickly going to lose interest and move on to something else. The more records you release, the more chances you’ve got of being featured on bigger playlists as well. This is why we recommend that you release high-quality singles at least once every 1-3 months.

We also suggest that you come up with a budget for these singles, so that you can achieve a monthly metric of listeners. Lastly, use the first three singles that you release to get your formula down, including what artwork you use for your tracks, and what promo companies you’re using to get your music out there.

Make it Stand Out from the Start

Of course, you need to make sure that your song flows well, and is easy to listen to, but we don’t suggest that you waste any time doing this during the first 15 to 30 seconds of it. You might be surprised to learn that there are a lot of people out there that skip the first 10 seconds of a song.

This is why if you are relatively new to the music making industry, we don’t recommend that you waste anytime warming up; just get straight onto it. This is particularly important if you’re sending your music out to playlist curators or labels.

The Shorter the Better

Are all songs getting shorter? Some are, but only in certain genres. This means that if you are an instrumental artist, you don’t need to cut down your six-minute masterpiece. However, if you fall into the category of hip-hop, and you are still putting out long songs, then you might want to rethink your process.

Another thing to think about if you are a hip-hop artist is that the shorter the song, the less production and writing you have to put into it. This means that you can crank out more content. The long and short of it is that the length of your song is going to depend on which genre it falls into, so get to know your audience a bit better, and learn what they like listening to the most.

If you are seriously trying to gain some traction on Spotify, then you need to make the most of Spotify For Artists. This is an opportunity for you to submit a song before you release it, so that when it is released, it can be featured on the ‘discover weekly’ section of Spotify.

We think that submitting your song two weeks prior to releasing it is a really important box to check if you are serious about connecting with as many members of your target audience as possible.

Make the Most of Your Distribution Company

While you might have had some bad run ins with your distributor, you definitely don’t want to badmouth them on social media. At the end of the day, most music artists in the music industry will have bad experiences like this, but you don’t want to burn your bridges too early.

This is why it pays to be nice to your distributor, because you never know when they might find an opportunity for your song and music in general to be heard. It might take a little time in the beginning, but they are ultimately going to be your best ally when it comes to getting your music out there.

Use the ‘Splice’ Approach

This involves creating a music video that is 60% of your song and uploading it to YouTube. Over the video, include the message ‘listen to the full song on Spotify’, and link to where they can find it on Spotify. The best part is that you can use the same promotional video across all social networks.

Just note that every social network has a different recommended video length. For Twitter, it is 20 seconds, for Facebook, it is 30 seconds, and for Instagram, it is 15 seconds.

It’s important that if you are truly trying to get big in the music industry, you’ve got to think long-term. You don’t need a hit right now necessarily; you just need to release more records to increase your chances of creating one.

The more songs you release, the greater your chances are of triggering Spotify’s algorithms. The music industry is all about playing the long game, and developing a successful release strategy that you can stick to.

One of the biggest determining factors in purchasing a new CD for most people back in the day was the cover art. Now, it seems to be the most underrated aspect of rolling out a new single or new album.

Interestingly, unique artwork is not only going to draw potential listeners in, but it’s going to give you a better chance of being picked up by a playlist. The more time and effort you put into the artwork, the more you will look like a well-established artist.

There are a lot of people out there that are running what is called junk playlists. This is what the soundtrack is called when it is followed by mostly listeners who are passive and not really interested in the artist themselves. Even worse is that there are playlists out there with fake streams.

With this in mind, remember that you only want to be on playlists that have real listeners and followers. Sometimes smaller playlists are better because they have a more dedicated following. Also, make sure that the playlists you get featured on fall within your industry and niche, otherwise it’s a waste of time.

If you are putting all of your time and effort into Spotify, but not so much over on Instagram and Twitter, then you’re going to struggle to gain followers and plays on Spotify. This is because the more you put into all of your social networks, the more you will be able to consolidate them to expand your brand in general.

It’s easy to forget to put time and effort into other networks, but if you are serious about being a successful music artist, you’ve got to pick up the slack here at some point.

So there you have it – everything you need to know about how to get more Spotify plays and followers. As you can see, it’s the kind of game that requires time and effort, but with a little bit of both, you can get a lot out of it. Just remember that your audience wants to find music that is authentic and genuine and has their best interests at heart.

Show your target audience that you mean business, and that you are prepared to continue to release music that they are going to love for a long time. At some point, something’s gotta give, so remember that the more you put into it the more you get out of it.