Last Updated: July 25, 2022
How many people use Wattpad is the question of the day. We will address this topic along with more facts and statistics about Wattpad.
146
SHARES
FacebookRedditLinkedinTelegramWhatsappTweet Me 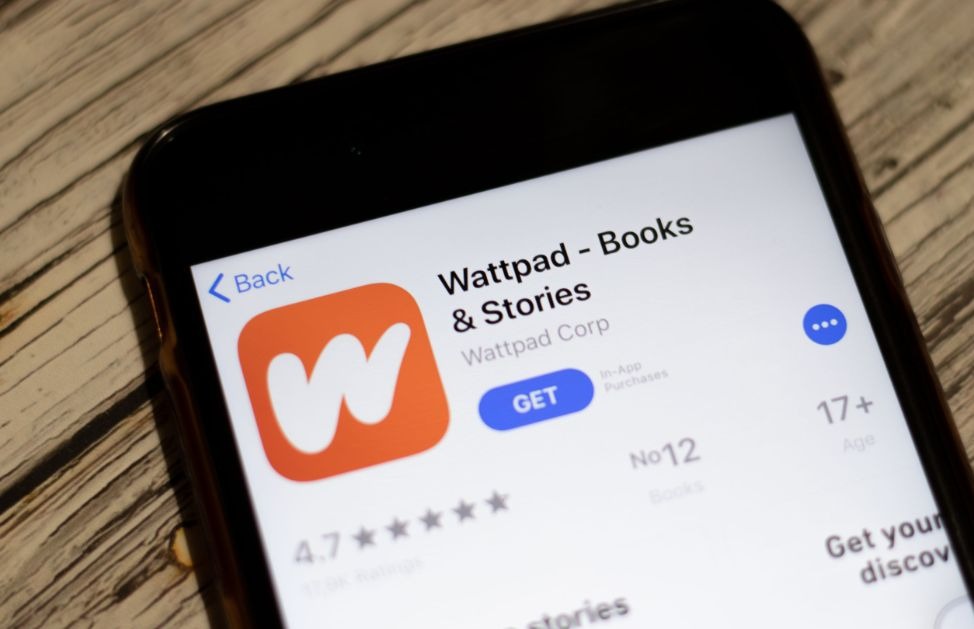 Wattpad has over 90 million people users.

How many people use Wattpad in 2022 is the question of the day.

We will address this topic along with more facts and statistics about Wattpad.

First, let’s learn what it is and then we will get right to how many people use it.

Wattpad is a social media platform with an audience of authors and readers. It was founded in 2006 by Allen Lau (CEO) and Iven Yuen.

It is known as the globe’s biggest community for finding and sharing stories. So, it’s a storytelling platform that connects writers and readers.

It’s completely free to use whether you’re a reader or an author. New stories are added daily to this highly active community.

Wattpad is compatible with tablets, smartphones, and computers. Now, let’s find out how many people use Wattpad and some more relevant facts about the platform.

Resource Contents show
1) How Many People Use Wattpad in 2022?
2) What Does Wattpad Offer Its Users?
3) What Are Some Wattpad Demographics?
4) How Does Wattpad Generate Revenue?
5) What Are More Facts About Wattpad?
6) Conclusion
7) Sources
7.1) Related

Wattpad’s website reports that they have over 90 million people spending more than 23 billion minutes reading engaging, original stories each month.

The number of story uploads to Wattpad since its launch is 400 million, regularly giving readers something new to discover on the platform.

Wattpad’s Terms of Service (ToS) says users must be at least 13 years old to register for an account.

Anyone with an account who does not comply with the age rule will lose their account to termination by Wattpad.

That said, it’s important to note that some of the authored content on Wattpad features adult content.

Since anyone can add their story, they are accountable for using the proper tags that identify it as adult content.

Teen users are supposed to report any stories that are properly labeled as adult content.

Wattpad users can use filters to prevent adult or mature content from generating in their recommended stories feed.

Additionally, Wattpad does have categories, so users can easily refrain from content they don’t wish to read.

The settings play a major role in helping one manage their Wattpad account.

Fair warning, anyone can access any category unless parents create the proper settings for their teens.

What Does Wattpad Offer Its Users?

The following features are there for readers and writers to use respectively.

So, these are the basic features for readers and writers. These are the options that allow readers to find stories to read and help them connect to their favorite authors.

What Are Some Wattpad Demographics?

Some figures from Similarweb show that the United States accounts for 26.20% of Wattpad’s users.

Furthermore, its users consist of people from 13 to 40 years old. Many of the authors are young adults or older teens.

Around 90% of its users are Millennials and Gen-Z.

There are no figures related to gender on the platform, but the LGBTQ+ community has a presence on Wattpad. So, all genders and sexual orientations are represented.

The categories of stories offer a wide range of genres like fiction, romance, and adventure stories.

How Does Wattpad Generate Revenue?

Almost all of its writers are unpaid, though some are using the  “Paid Stories”  feature that allows them to get ad-sharing revenue.

The company has now been through nine rounds of funding, which accounts for $117.8 million. In 2018, Wattpad received $51 million in venture funding.

Wattpad doesn’t disclose much about its revenue or valuation, but it’s been estimated to be worth nearly $398 million.

What Are More Facts About Wattpad?

Here are a few quick facts about Wattpad for your information.

These are some things you should know about Wattpad before you decide to join, or market the platform.

Now that we have discussed how many people use Wattpad in 2022, you can draw some of your own conclusions about the platform.

It’s unique in the social media realm, yet its competitors are reading platforms like Amazon, Medium, and Scribd.

It’s not exactly a social media platform, but it does have some features like social media.

Essentially, it’s a blend of social media that focuses on the written word. Or, social media meets storytelling.

After reading this article about Wattpad and its user base and other facts, would you use it as a reader or a writer? Do you have a few stories in your head that you want to share?

Keep in mind that not all stories go to the next level of creation if they don’t get engagement, ratings, or reviews.

It is considered somewhat competitive, but if you have something to share, do it. Make sure to use tags and categorization properly to be compliant to the platform,

Now that you know how many people use Wattpad in 2022, what will you do with that information?