How Many People Use Obamacare in 2022? (Affordable Health Act)

Last Updated: November 12, 2022
The following article will discuss how many people use Obamacare and related facts about the insurance cover.
208
SHARES
FacebookRedditLinkedinTelegramWhatsappTweet Me 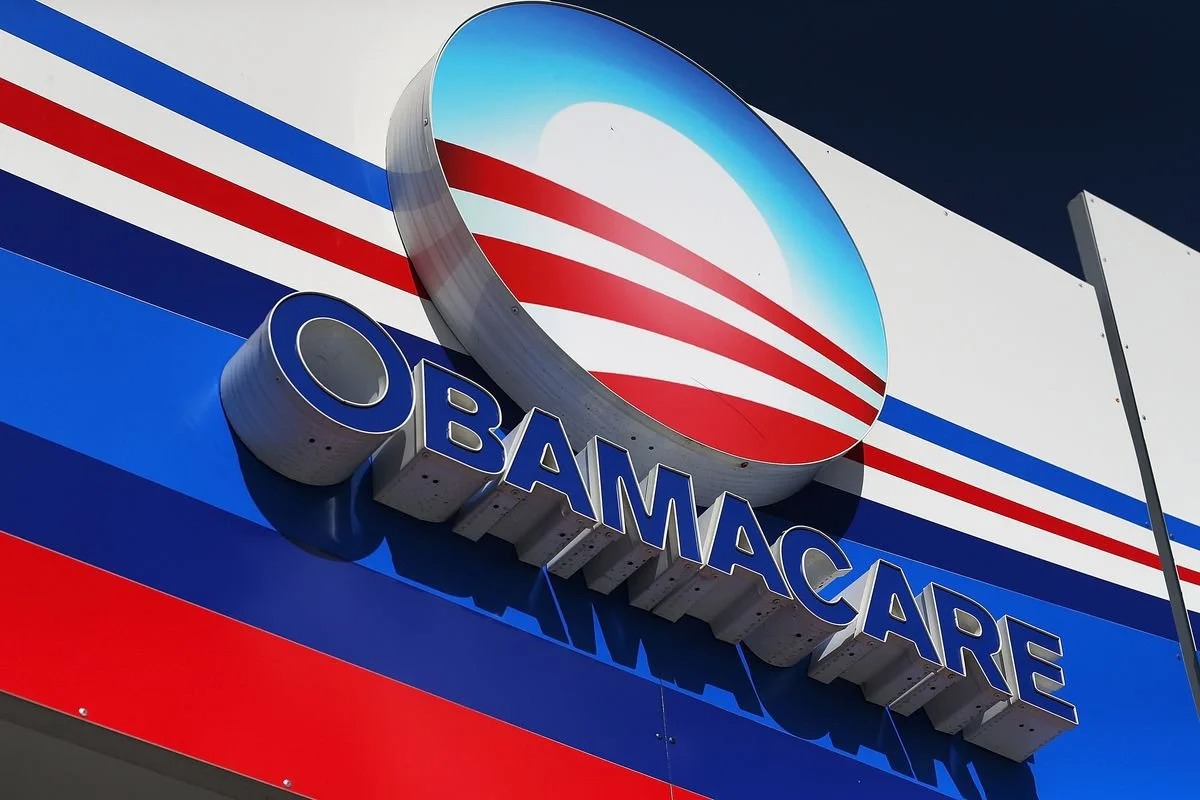 How many people use Obamacare in 2022?

28 million people have health coverage through the ACA (Obamacare).

Obamacare, officially named the Affordable Care act (ACA), was signed into law by executive order in 2010.

At that time about 50 million people were without health cover.

Today, there are about 28 million people with health coverage through the ACA (Obamacare).

In 2020 alone, 11.4 million people enrolled through the various state marketplaces for insurance cover and Healthcare.gov, the website.

The following article will discuss how many people are on Obamacare and related facts about the insurance cover.

Resource Contents show
1) How Many People Use Obamacare in 2022?
2) Facts About the Uninsured (ACA Data)
3) How Does Obamacare Impact Insurance Rates?
4) Conclusion
5) Sources
5.1) Related

How Many People Use Obamacare in 2022?

As mentioned, there are over 28 million people using health coverage through the ACA exchange.

In 2019, 8.5 million people signed up for Obamacare cover over getting it through their employers.

That may have been a good thing for them if they were one of the millions who lost their jobs in early 2020 due to the COVID-19 pandemic.

Estimates show that in 2016, over 17 million people discovered ACA insurance coverage and signed up through the system.

The law was created to ensure people with lower incomes could have coverage, but it also came with penalties if you had no health coverage.

2017 saw 73.8 million people signing up for the Medicaid insurance program through the ACA, which continues to survive in the current system.

It was supposed to provide affordable coverage, but there were and are people who fall through the cracks.

The law that was enacted in 2010 allowed children 26 and under to be covered by their parents’ cover.

Facts About the Uninsured (ACA Data)

Data from 2017 showed that people between the ages of 19 and 25 were the most uninsured or underinsured group.

Insurers had a golden opportunity to market their policies to this age group.

Therefore, they were left in the gap of people with no medical insurance.

One out of every five American adults neglected to seek medical attention because of the high cost of medical care and the lack of insurance cover.

Healthcare is a major financial burden to those who are uninsured and cannot pay for treatments with or without cover.

In 2017, 45% of those uninsured said that costs were their main reason for not enrolling for health coverage.

Since many could not qualify for insurance coverage from their employers, or that coverage was too expensive, it left that 45% left without health cover.

Other uninsured individuals were simply uneducated about the ACA system. Therefore, they didn’t enroll.

The highest percentage of those who are uninsured are from low-income households.

The high costs of private coverage, and sometimes even employer-sponsored coverage make it challenging for the nation’s low-income households.

Another 22% of uninsured people in 2017 said they lost health insurance coverage due to changing jobs or from the loss of a job (being unemployed).

Several American families rely on health coverage provided by their employers, but as costs soared, affording even that became difficult.

The portion of the population living below the poverty line make up the biggest portion of people who lack health coverage.

Eight out of Ten people without health insurance live in households with incomes that are 400% below the nation’s poverty line.

That increased the number of people looking to ACA coverage.

Other causes of the lack of health insurance coverage include people who lack a regular source of care (50%), people who waited to get medical care because of the expense (20%), and the people who postponed or simply gave up on obtaining prescription medication due to the high cost (19%).

According to the data, 76% of all Americans without health insurance are constantly worried about the potential of paying high medical bills if a major illness occurs.

How Does Obamacare Impact Insurance Rates?

Keep in mind that the impact on those employees with employee-sponsored health coverage differed depending on their level of income.

These statistics will not account for the middle to upper middle class income levels.

We are discussing how it impacts low income households between 100% and 400% below the Federal Poverty Line.

Only 13% of Americans with ACA coverage think their healthcare benefits are better since this Act was enacted. On the other hand 38% approved of Obamacare in 2010.

Therefore, the insurance companies were not adversely impacted by ACA.

In 2018, about 91.5% of United States residents had health insurance coverage. One out of six were left uninsured prior to the ACA.

Tax credits made getting medical insurance coverage through the Obamacare marketplace easier for 7.8 million Americans.

The ACA has made it possible for its users to get preventative care for free under the plan.

The Affordable Care Act has its ups and downs.

One of the ups is that it allowed 129 million Americans to get insurance even though they had pre-existing conditions as of 2016 when nine of ten Americans had coverage.

The full benefits of the ACA have yet to show for the full American population.

That said, some people believe that Obamacare has helped millions of Americans obtain health insurance that prevents them from going into debt on medical bills.

Others believe it harmed employer-sponsored coverage for employees as costs rose and their benefits were lessened. It all depends on the circumstances and status of the population.

Regardless, we can hope that this unbiased date has helped you to better understand Obamacare, the Affordable Care Act.

More reforms are to come as the full brunt of the act reaches the full population.

The qualifications for Obamacare are that you are a US citizen or legal immigrant or US national, not be incarcerated, and that you have an income of between 100% and 400% below the nation’s federal poverty level.