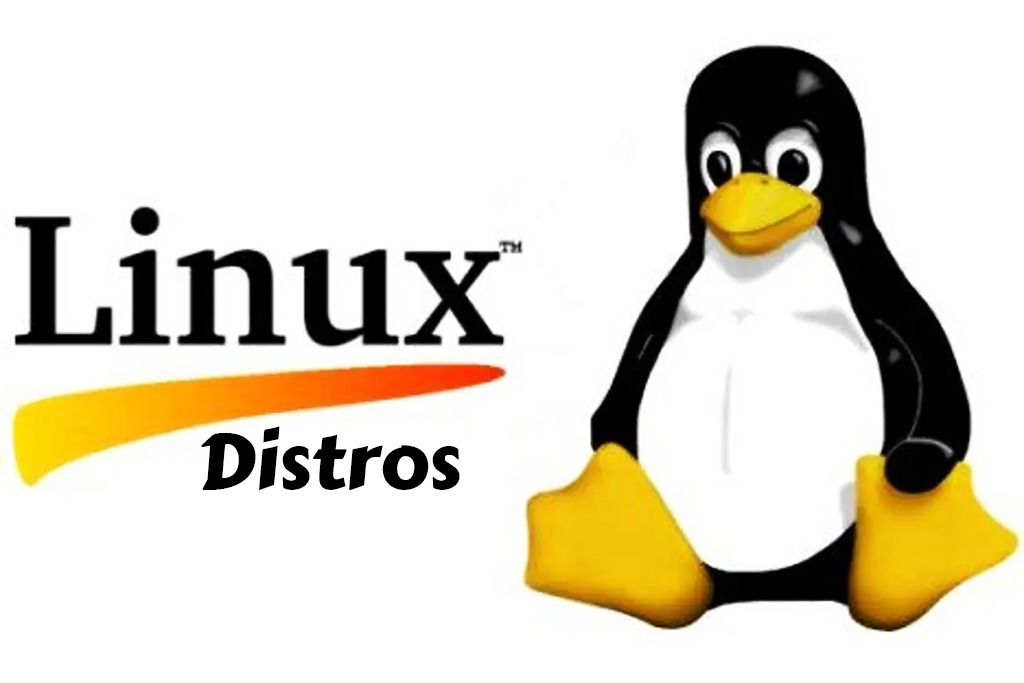 Of course, Linux distributions are supposed to be free but some are freer than others. So, this means that among the hundreds of distributions out there, there are only eight that are officially recognized as being free.

This means that you can re-distribute them and modify as you see fit.

We’re sure that in the list below you could find at least one Linux distro that is suitable for using in your everyday routine. Let’s take a look at them:

Blag is one of the oldest free Linux distributions.

Blag is one of the most activist in this field, and they say that they have an overarching goal of ‘overthrowing corporate control of technology and information through community action’ and by spreading free software around.

What’s more, it’s got an interesting taste in the graphics that it chooses to use. Mostly based in Fedora, Blag stands out for the default applications that it has chosen to work with, including Abiword over OpenOffice.org.

It also doesn’t use Skype, instead, it uses its own version, which is called Blasterisk. It’s been two years since this was updated, but rumor has it that it won’t be long until they release a new version.

The thing that we like about Dragora is that unlike other free distros out there, it is not based on an existing project, but made from scratch.

Of course, its main goal is freedom, but another is simplicity, which means that it’s a good choice if you want a fast system.

However, we do have to say that it’s a bit of a cluster if you are new to Linux, and you haven’t encountered the software that these guys include.

So, if you’re experienced and you’ve worked with a number of these features before, it’s a good choice.

The next Linux distro specialises in a few things – image, audio and video production.

What’s interesting about this software is that it claims to be affiliated with Rastafarianism, and says that the software is ‘about Digital Resistance in a Babylon world’.

They use the Xfce desktop, which we think is a reasonable choice, especially considering that its features can quickly take up all the space on your desktop.

It has a long list of default software available, but when it comes to productivity software, it holds back a bit.

gNewSense is derived from Debian and Ubuntu, and it is utilized by a lot of employees of the Free Software Foundation.

It is considered one of the biggest free distribution project, and it definitely is one of the most active out there. It comes with some pretty popular applications including Amarok, and it has a similar layout to Ubuntu.

If you are someone who is okay with the idea of GNOME-based apps that don’t use Mono, then these guys are the kind of distribution software that you could use happily.

We do have to mention that its selection of packages is okay, but limited.

Musix says that it is an all-purpose distro, but as you might have been able to guess already by the name, it is designed with audio production in mind.

This means that a lot of its general applications don’t come with the general purpose installation, but it does come as a Live DVD image, instead of a CD image.

Trisquel was developed at the University of Vigo, located in Spain, and it is based, like so many of the other distros on this list, on Ubuntu.

It is GNOME-based, but what’s interesting is that it doesn’t use any of Ubuntu’s modifications to GNOME.

The biggest visual difference is a menu that you can arrange by priority, instead of alphabetically, with Office and Internet at the top, and Applications right down at the bottom.

As you might have been able to guess, this particular distro was designed with Spanish finance and business in mind.

Ututo was developed in Argentina, and it is a free distro that has been officially recognized by the Free Software Foundation. What’s interesting is that it’s actually one of the most active, and comes with a variety of versions for Atom processors.

While there is the option of installing the generic version, you can also choose the right build for your CPU, and it can end up being a really fast piece of software. It is one of the only free distros that comes from Gentoo. Desktop-wise, it is pretty standard of GNOME.

Venenux was developed in Venezuela, and as a result it doesn’t actually come with an English version. It is derived from Debian, and as far as we can tell this was deliberately done and not because of when it was released.

Like some of the other distros on this list, it hasn’t been updated for a year or so, and it has a standard selection of features.

So, there is an unofficial ninth free Linux distro, which is Debian.

Debian, like the other distros on this list, is recognized by the Free Software Foundation, and it comes with software that is free in itself, but the thing is that it depends on proprietary software.

However, Debian did say a few years ago that they would include a little bit of free proprietary in their device drivers.

This means that some Debian images will include it, but some won’t. If you’re not up for something like this, you can always play it safe and go for one of the other free distros we have talked about on the list above, so that you can get on with it without having to pay through the roof.