Dual Roles: The Changing Face of IT 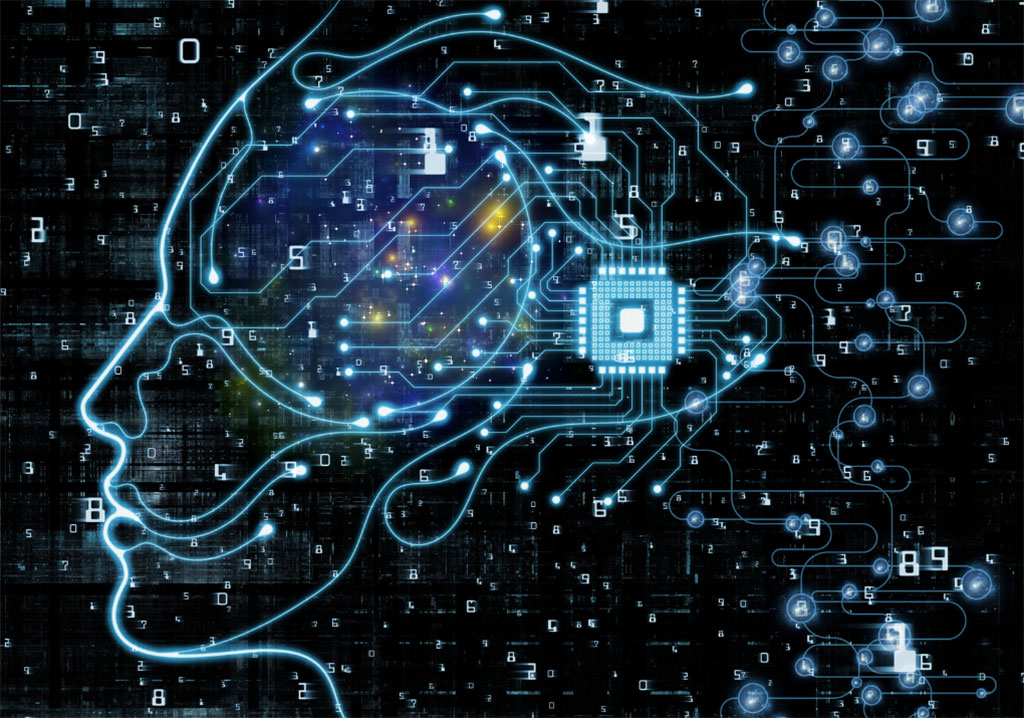 A network engineer knows that to remain employed and relevant to the IT industry, he has to understand the business side of things as well. Having skills in IT is no longer the most important attribute.

Russ Schadd, a network engineer located in Chicago, says, “I spend a lot of time researching and talking with individuals to learn their part of the business.

The more educated I am, the less time is spent trying to establish a common ground for communication.

That leads to a quicker resolution or implementation of what they want to get done, and that’s basically why I’m here.”

Of course, Schadd is one of the clever ones, and this is verified by the analysts at Forrester Research, an analyst company based in Cambridge, Massachusetts.

A new report from this analyst company explains that conversations around the demise of IT have been inflated since the dotcom bubble burst in the late 90s.

While that part was inflated, the part wasn’t that the landscape of IT work is changing, and it’s changing rapidly.

Vice president of Forrester, Laurie Orlov, explains that having a profession in IT is basically have a crisis of confidence.

Orlov continues on by saying, “Think of it as a mid-life angst. It’s somewhat ironic if you think about it, because it’s right at the time that dependency of technology is increasing.

But with a ton of publicity, outsourcing and cut backs in IT spending, all of that is at the other end of the pendulum from the enthusiasm we had in the late 90s.

We had overhyped enthusiasm then, and now we have overhyped fear.”

So, the IT industry isn’t going to disappear anytime soon, despite layoffs over the past several years, and the tendency to ship jobs overseas.

What is occurring, says Orlov, is that the description of the IT worker is changing.

Because of sending jobs overseas and outsourcing skills, there are less organizations willing to bring people on in low or mid-level tech positions.

The jobs that are staying alive amid the outsourcing boom are the higher-level jobs, including vendor and project managers.

Of course, people at this level really need to understand how the business operates, not just how a computer operates.

They need to not only be able to understand the company’s goals in general, but they need to think like a businessman, and apply this thinking in their day-to-day job.

However, this is difficult because they also need to keep up with what’s happening in the technology sector as well. It’s kind of like being an expert in two different things, for one job.

Orlov says that, “I think this will be a gradual shift, focusing on the new entrants in the field. They need to understand the technology even though they’re not going to be doing it.

They need to be conversant with it so they can inspect the technologies being used (by outsourcers) and map them to your own architectural standards.”

President of Dice Inc., Scott Melland, says that he sees the industry moving in this direction. He just doesn’t know if it’s moving as fast as companies like Forrester think it is.

“When you think of a career track in computer science and technology, if you want to continue to move up in terms of income and responsibility, you have to move into a more managerial role.

One of the big differences today, in terms of managing IT operations, is that the job is becoming much more one of more managing inhouse and outsourced resources.

The business and managerial skills are becoming much more important. You have to lead a team of in-house technologists, but you also have to manage vendor relationships and the outsourced vendor team.”

So, Melland says that he says the shit coming, but he doesn’t think that it’s going to arrive as soon as has been predicted. However, Orlov believes that the shift is already upon us.

And IT professionals that are hoping to stay in the industry and fill senior roles better start schooling themselves on business.

She says, “they do have a lot of work ahead of them, but there are still great opportunities in IT. This is a tough job now. It’s just a different job than it used to be.” 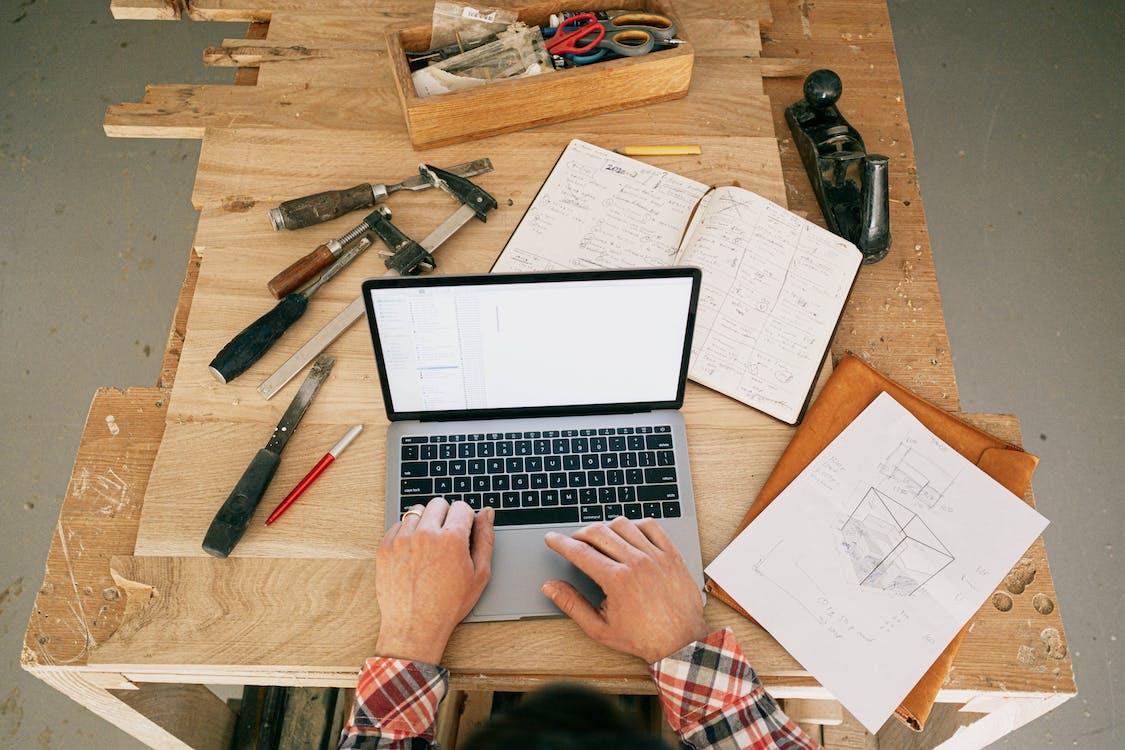 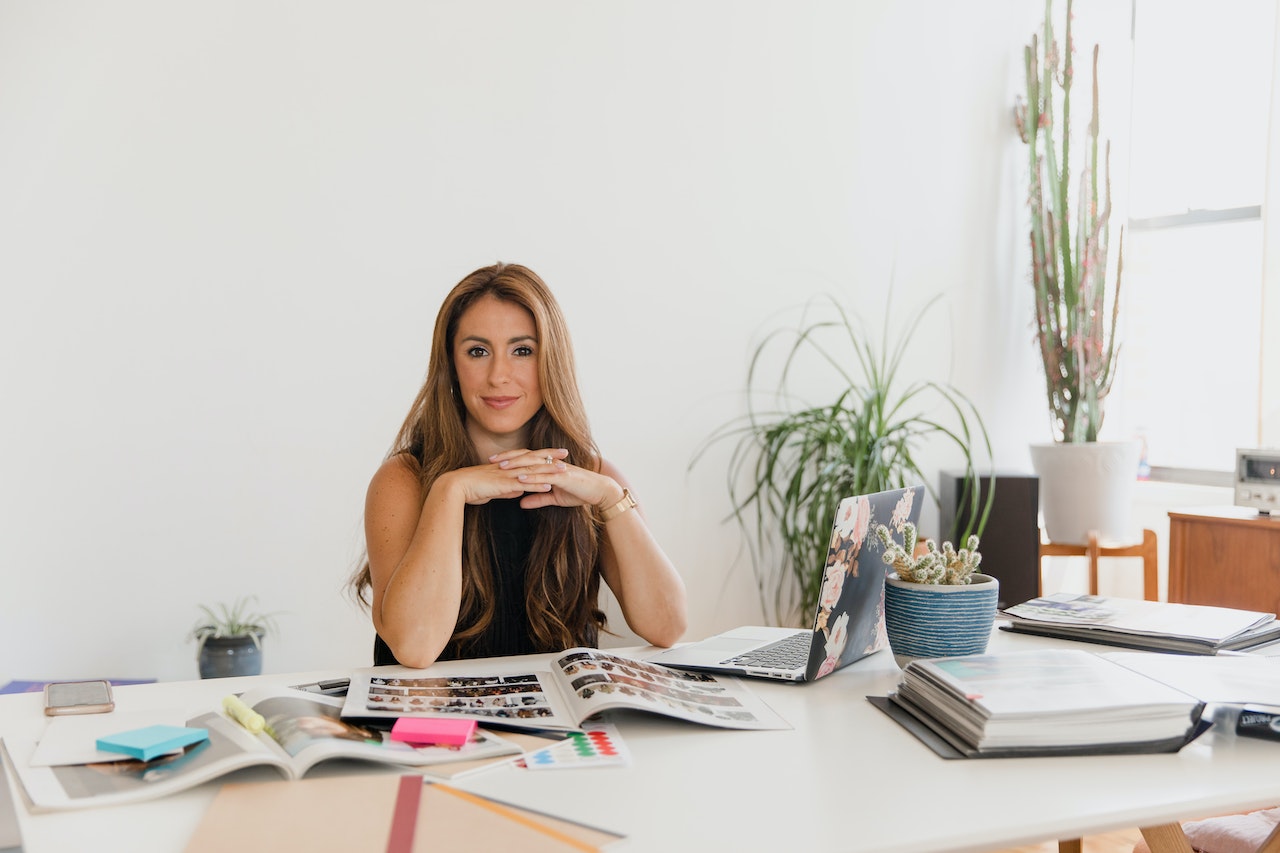