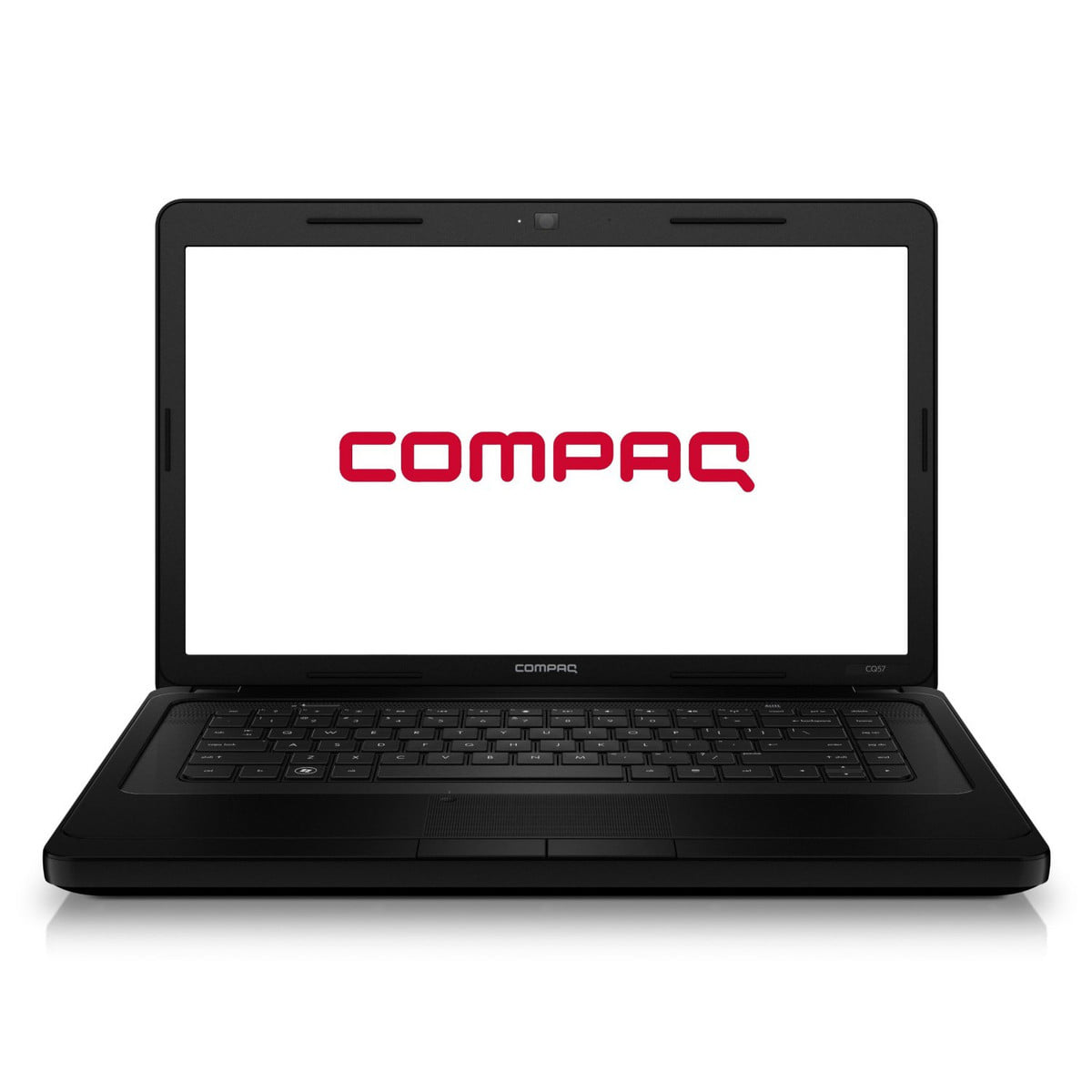 Compaq, based in Houston and creator of computers, says that it will showcase its brand-new computer at the Consumer Electronics Show in Las Vegas, which is going to reveal a retro design that might remind you of an oldy-worldy toaster.

It could head out to shipment within just a couple of weeks after its Las Vegas debut.

Aside from looking like a toaster, the new computer also guarantees that it will follow the lead of the best-selling iMac, by getting rid of old-school components, to be replaced by USB interface for connecting devices.

The idea is simple enough. While computers have added a lot of technology to their feature list over the past few years, there are hardly any older technologies that have been completely trashed from the design.

So, by focusing on new technology including the USB interface, PC is hoping to make an easier-to-use computer that is also less expensive than prior models.

Following the Lead of Apple

Apple has so far shown that the legacy-free approach to computer development has paid off. As a result, Compaq has been chomping at the bit to emulate this approach and take a bigger slice of the PC pie.

What’s interesting is that the product itself isn’t going to look like Compaq’s other legacy-free computer, the iPaq, which is targeted towards corporations.

Ranging in price from $499 to $799, the iPaq debut a little while ago, and it was the company’s first pledge to jumping into the legacy-free arena. However, the focus is slightly different, and aimed at providing corporate consumers with an easy-to-service, stable platform.

The expected PC is going to be geared toward providing consumers with a number of different technologies, including a CD-rewritable drive.

The computer is also likely to support other popular technology, including home networking and DVD.

PC developers want to make it legacy free, as they have seen Apple’s iMac sell really well at a retail level.

Dell is also hoping to join the arena with their WebPC. This computer, starting at $999, offers five USB ports, as well as access to the internet and online technicians.