Last Updated: August 4, 2022
One way to get around posting at the right time is making the most of Reddit ads. However, you’ve still got to think about timing. If you want to find a way to get on the front page of Reddit, then keep reading.
187
SHARES
FacebookRedditLinkedinTelegramWhatsappTweet Me 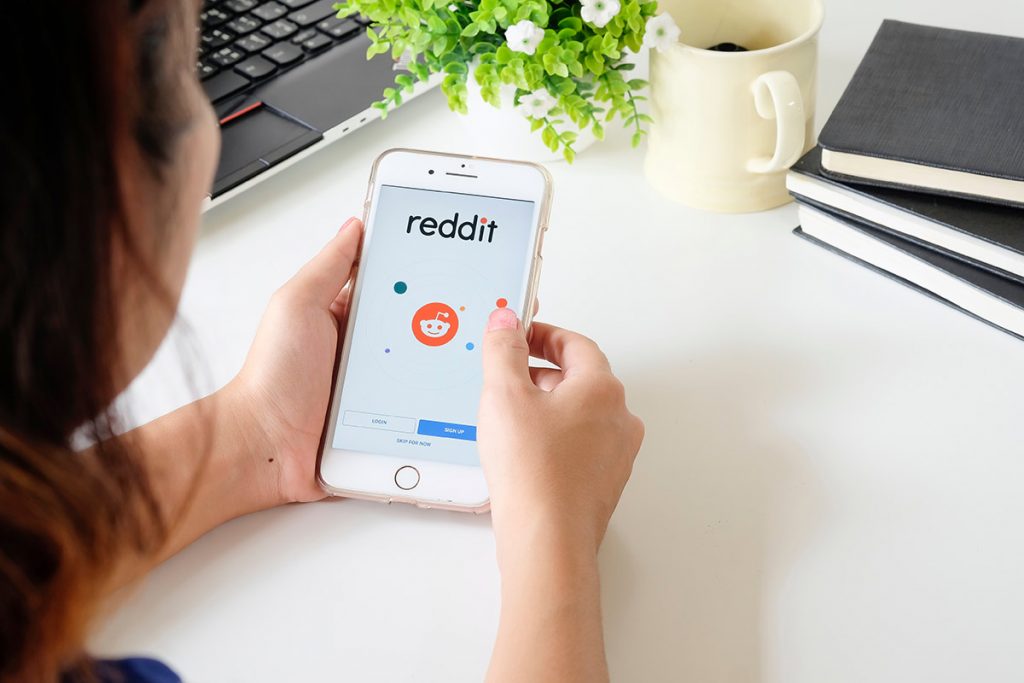 You are probably familiar with Reddit at this point – it is considered the front page of the internet, and is also a great way to curate content and share it with others, which is why it’s worth knowing exactly when you should be posting on Reddit, so that you get a lot of upvotes and attention.

The best time to post on Reddit is on Mondays between 6 a.m. and 8 a.m. and at the other end of the week on Saturdays and Sundays between 7-9 a.m. and 8-12 p.m. respectively.

If you make Reddit posts in the mornings and post them on Mondays, Saturdays, and Sundays, you’re doing yourself a big favor.

However, if you want to do better with your content, and make sure that the most people are able to see it, you might want to think about guidelines like this, and why they are in place.

In this article, we are going to talk about these posting times as well as some other general guidelines relating to when you should post, so that you can work out the best times to post for you, personally.

One way to get around posting at the right time is making the most of Reddit ads. However, you’ve still got to think about timing. If you want to find a way to get on the front page of Reddit, then keep reading.

The majority of people who use Reddit are based in America, which means that you need to think about when they are online the most to be successful with your Reddit content.

So, what specific times are best, based on the majority of Reddit users? One Reddit user, in particular, decided one day to crunch the numbers, and as a result, we’ve got some pretty specific data.

He compiled a list of random Reddit posts and took the performance of content on Mondays between 8 a.m. and 10 a.m. central time as his basic point of reference.

As a result of his statistics, he figured out that the best times to post were in the mornings on Mondays, and on the weekends both on Saturday and Sunday.

In fact, he figured out that post times were between 12% and 44% better than those who posted at other times during the week and during the day.

So, What Does This Mean, Exactly?

This means that counter to what a lot of people actually think about there, the middle of the working week is not the best time to be uploading to your Reddit account.

Yes, there is a market of captive audiences where people are going to be close to computers during the week, but very little of this demographic is going to have the time to log into their Reddit and see what’s going on.

It’s the weekends where the action is – where most people find the time to sit back, relax and see what’s going on with their Reddit feed.

The reality that posting in the morning is better is because if you get your piece of content up as early as possible, it’s got the whole day on the weekend to find American users to upvote it and interact with it in general.

It also allows for the various time zones in America. Posting early in the morning also means that there is more time to drum up discussion around your post, and one great way to promote a Reddit post is to reply to questions and comments.

Just make sure that you’re strategic about it – Redditors are going to get a bit annoyed if they think that you are just focusing on gaining credibility on Reddit, and you don’t actually care about the quality of your content or the community.

So, the most people use Reddit between the hours of 10 and 11 a.m. EST. This is when the majority of Reddit users are online and looking at content, so it makes sense to post during this time.

Reddit is most active on weekdays, with the most amount of comments and posts happening in the mornings.

On the weekends, things slow down a little bit, because people tend to catch up on sleep and being outside on the weekends.

The data that was compiled by the Reddit user we talked about earlier was mostly to do with top subreddits. This means that each subreddit has its own audience and stats.

For example, in Sweden, the best time to post on Reddit is 5 to 7 a.m. on a Thursday or a Friday.

There are also going to be things to think about beyond stats and numbers, like popularity factors that you can’t pick up on.

Just make sure that your content relates closely to your niche and industry so people are going to be naturally interested.

So, the best times to post on Reddit seem to be on Mondays, Saturdays, and Sundays in the mornings.

Remember, people have more time to spend on Reddit on the weekends, but don’t forget that this is going to differ slightly depending on which subreddit you are part of or have created.

There’s no harm in doing a bit more research yourself on the topic as well, but for the most part, these are tried and tested times that have worked for a lot of other people.

Just make sure to still be an active member of the Reddit community as well – you can’t get anywhere if you just post content and don’t reply to comments and messages.

Reddit can be a difficult force to navigate, so it’s important to learn as much as you can about it and work out how to interact with your community properly.

We think that starting with the best times to post on the popular social media platform is a great first step!